The first UKSEDS Kerbal Space Program Competition has now come to an end.

[Warning Easter Egg Spoilers are listed in this article, don’t read if you haven’t attempted this challenge or want to find them on your own]

The Scavenger Hunt Challenge required entrants to visit as many of the Kerbin’s closest moon ‘the Mun’, easter egg locations as possible in a single flight and take Kerbal selfies next to a planted UKSEDS flag. It was a tough challenge as entrants had only one restart allowed and had to make sure all Kerbonauts made it back safely. 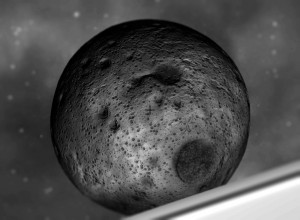 Congratulations go to Graham Kirkby from the University of Birmingham for his fantastic entry. Graham managed to visit 7 out of 8 possible easter egg locations with a total mission crew of a staggering 19 Kerbonauts, who all we’re glad to say, made it back home to Kerbin safe and sound.

Below are the summary points from Graham’s mission with a selection of screenshots. 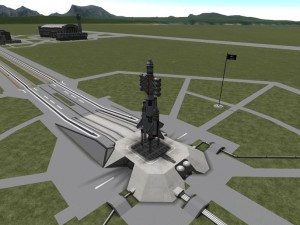 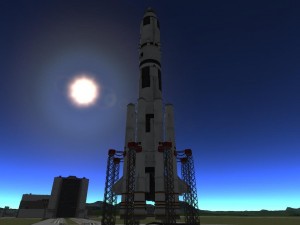 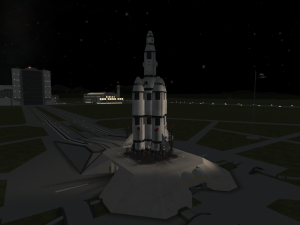 Graham’s mission involved constructing a larger craft in orbit around Kerbin from 3 smaller modules (shown above) before setting off to the Mun. Once ready, his Kerbals set off for the Mun and took a plethora of beautiful selfies against the key landmarks shown below. Future entrants take note of the format of his submitted screenshots. We require good lighting and good angle screenshots, and upon evaluating the challenge packs we’ve decided to include a photo guide to accompany the the next challenge brief. 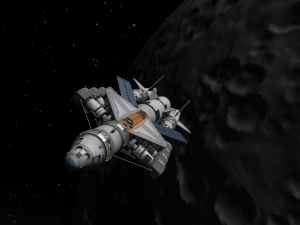 Fig 6. a) Crashed UFO lander, b) Mun Monolith in the Pit, c) a Mun arch in the distance and d) the Neil Armstrong memorial.

In total there are 8 Easter egg locations on the Mun: 1 x crashed UFO, 1 x Neil Armstrong Memorial, 3 x Mun Monoliths and 3 x Mun Arches. Entrants were required to provide proof of landing Kerbals safely back on Kerbin with a screenshot and a save file of which all entrants provided. We are happy to report good sportsmanship all-round. 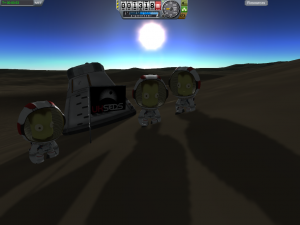 Fig 7. Kerbonauts safely on the ground at Kerbin post mission.

Once again Congratulations to Graham, who will be receiving his prize – 1 x Skylon model rocket courtesy of Reaction Engines Ltd and a UKSEDS hoody (pictures soon to follow). Well earned!

Next Challenge: The Science Run!

Details and electronic mission packs for the next KSP Competition running over July/August will be released next week on Monday 21st July, so watch this space!

← UKSEDS Outreach: March/June Updates.
Get Support For Your Freshers Stand →