UKSEDS’ AGM will be held at the University of Surrey on Sunday 1st March 2015. The officers will present their reports for the year, and members will be able to stand for positions on the committee. It is an opportunity for members to review the committee’s progress and ask any questions regarding the directions the […]

by UKSEDS on 6th November 2014 in Conference, Events, Press releases

by UKSEDS on 24th September 2014 in Careers, Conference, Events

If we are truly to reinvent space, this requires inspiring the next generation who will change the industry and thus change the world. The ReInventing Space conference will place a great emphasis on the enthusiasm and participation of students and young professionals. UKSEDS are working with the Space Generation Advisory Council (SGAC) and the International Space […]

UKSEDS volunteers are needed to help our friends ‘I4IS’ at Loncon3 run their exhibition ‘The Interstellar Space’ Your space expertise is needed to help I4IS deliver their message ‘Knowledge to the Stars’ to the 7,000 plus people at Worldcon – and I4IS experts will be there to back you up. As part of our Outreach activities, […]

Recording the Past – Debating the Present – Inspiring the Future The British Interplanetary Society Space History Conference at Charterhouse will have a varied programme reflecting on Space Exploration, Launcher technology, Space Science, the Development of Commercial Space-based technology, Space Policy and Space-based Astronomy. This is a chance to listen to top speakers, take part […]

Organised by the International Astronautical Federation (of which the British Interplanetary Society (BIS) was a founding member in 1951), the annual International Astronautical Congress (IAC) is the world’s largest astronautics/space engineering conference. IAC2014 will take place in Toronto, Canada in October. As part of each IAC, there is a student competition with prizes for the best papers […]

by UKSEDS on 11th March 2014 in Conference, Events

On 1st and 2nd March, space enthusiasts descended on the University of Leicester for the UKSEDS National Student Space Conference 2014. Aimed at UK students, each year the conference is a key opportunity to meet and network with a wide range of people in the space sector from academia to industry, across multiple disciplines. It […]

by UKSEDS on 8th February 2014 in Conference, Opportunities

Nominations for the 2014/15 UKSEDS National Committee are now open, and will close at 5pm on Saturday 1st March 2014. Any branch or paid member may stand. A position on the Committee is an immensely rewarding experience, with many opportunities to gain valuable skills, meet exciting new people and make a name for yourself in […]

by UKSEDS on 7th February 2014 in Conference, Events, Press releases

7 February 2014 FOR IMMEDIATE RELEASE UKSEDS National Student Space Conference 2014 1-2 March 2014, University of Leicester Call for Media On 1-2 March 2014, UKSEDS will hold its 26th annual National Student Space Conference 2014 (NSSC 2014). Members of the media are invited to join UKSEDS at the Department of Physics and Astronomy, University […]

by UKSEDS on 21st January 2014 in Conference, Events, Press releases

21 January 2014 FOR IMMEDIATE RELEASE UKSEDS National Student Space Conference 2014 1-2 March 2014, University of Leicester 2nd Media Announcement The 26th Annual UKSEDS National Student Space Conference will be held on the weekend of 1-2 March 2014, and hosted by Leicester AstRoSoc at the University of Leicester. UKSEDS are pleased to announce registration […] 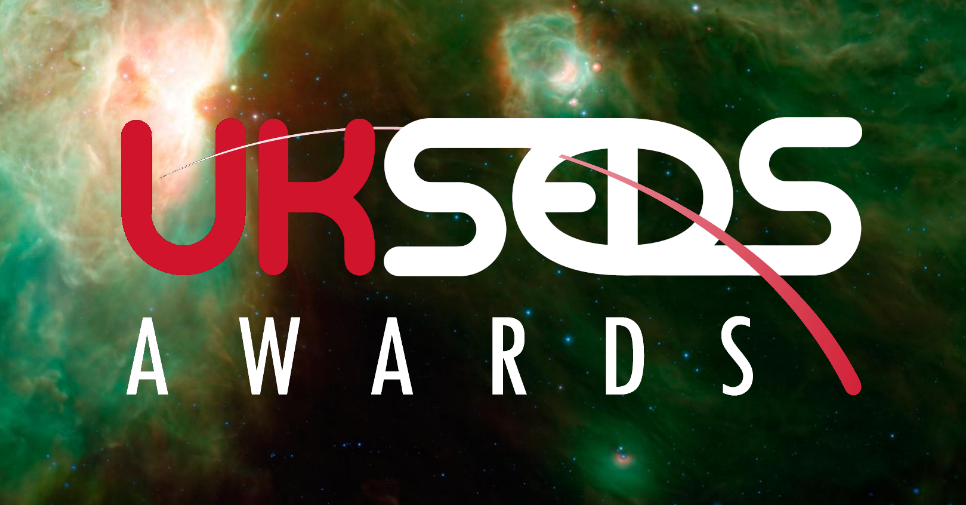