by Robert Garner on 23rd November 2015 in Projects, Rocketry

Please hold on to your fins…

UKSEDS National Rocketry Championship 2014-15 is now over and we are proud to announce that we have a winner.

Look on in awe at the team that will be clad in golden light, their heads adorned with centering rings and epoxy stuck to their fingers forever. The Champions for 2014-15 are UBSEDS from the University of Bristol. See their beautiful rocket below.

If you are jealous of their rocket or think you can do better take a look at the UKSEDS National Rocketry Championship 2015-16  brief and get designing.

We also want to give an honourable mention to CranSEDS from Cranfield University and GCA Rocketeers from Greig City Academy. These two teams put in a considerable amount of effort into the competition but unfortunately due to no fault of their own never managed to launch their rockets, we wish them luck for next time. 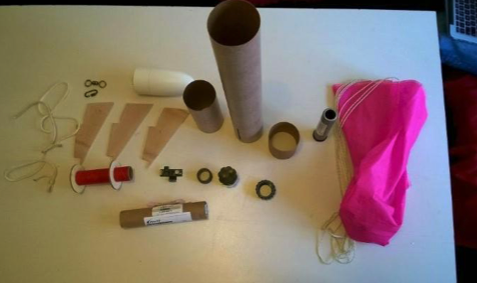 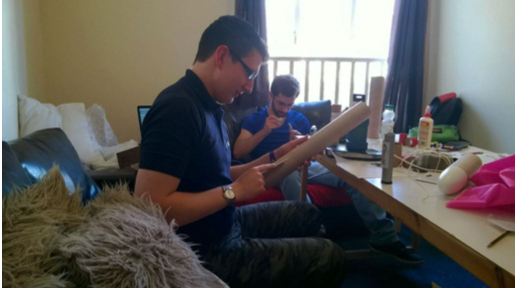 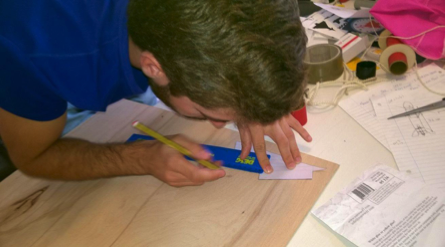 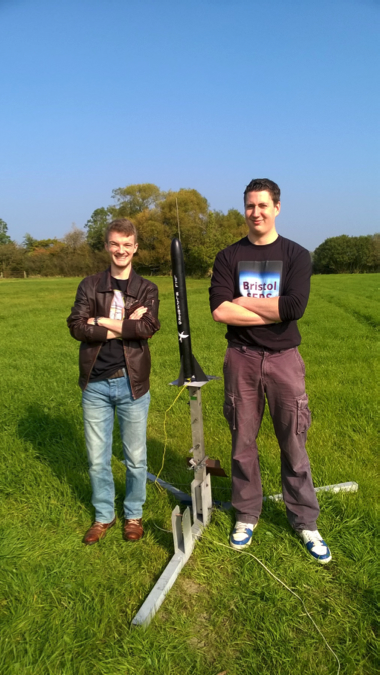