Leeds at Festival of Imagineers 2015

by UKSEDS on 12th November 2015 in Branch Spotlight

On 18th November, Leeds SEDS ran a stall at the Festival of Imagineers. According to Leeds president Kristoffer, ‘The Imagineers outreach was all about engaging with kids and fuel their curiosity for space science and technology. The kids had a great time building/using the spectroscopes and many laughs were had over a game of Meteorite/Meteo-wrong. Some parents also took the opportunity to learn more about the STEM fields as a possible career path for their children and a few future rocket scientists may have been set on their path that day.’ 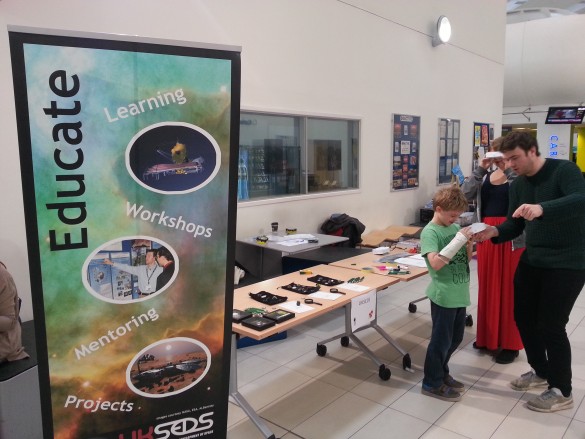 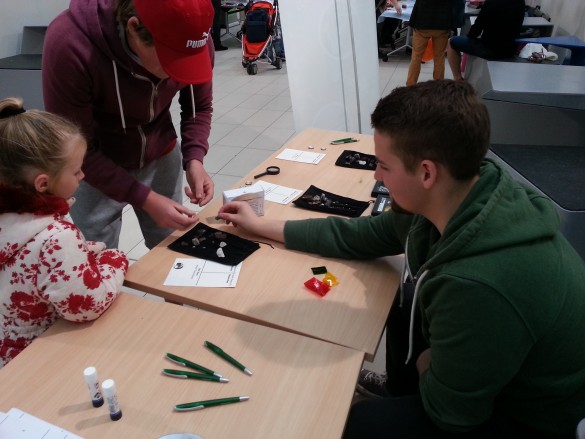