by UKSEDS on 11th August 2013 in Events, International 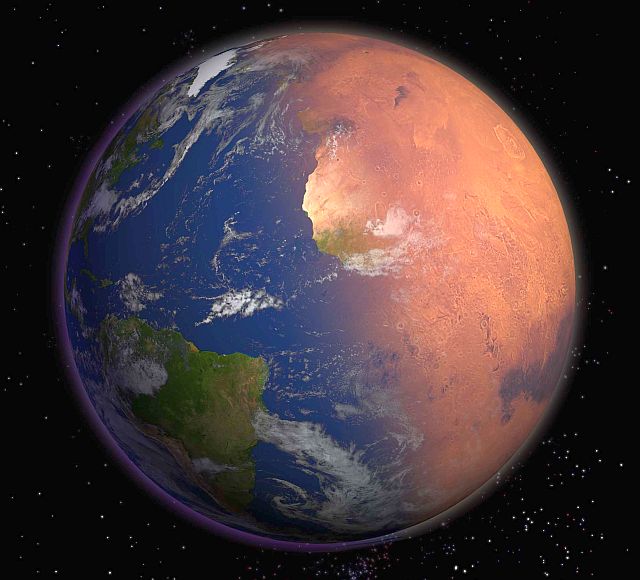 World Space Week 2013 is all about what many consider the Next Frontier: the planet Mars. Humanity is quickly conquering this new frontier. Mars Curiosity is the largest rover ever brought to another planet, discovering new features of the Red Planet every day. Read here.

Help us make this the biggest World Space Week yet!

What better way to start the week than with the Mars Society UK annual conference, on Sat 5th October at the National Space Centre, Leicester? 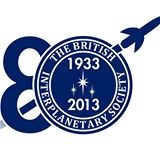 The British Interplanetary Society South West Group will be holding lectures at the Bath Royal Literary and Scientific Institute.

The British Interplanetary Society will be finishing World Space Week in style by celebrating its 80th birthday on Saturday 12th October in Liverpool.

Run your own event! There are lots of great FREE resources to inspire you and help your ideas take off.