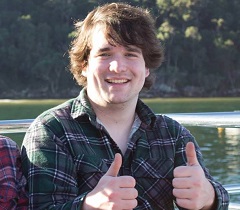 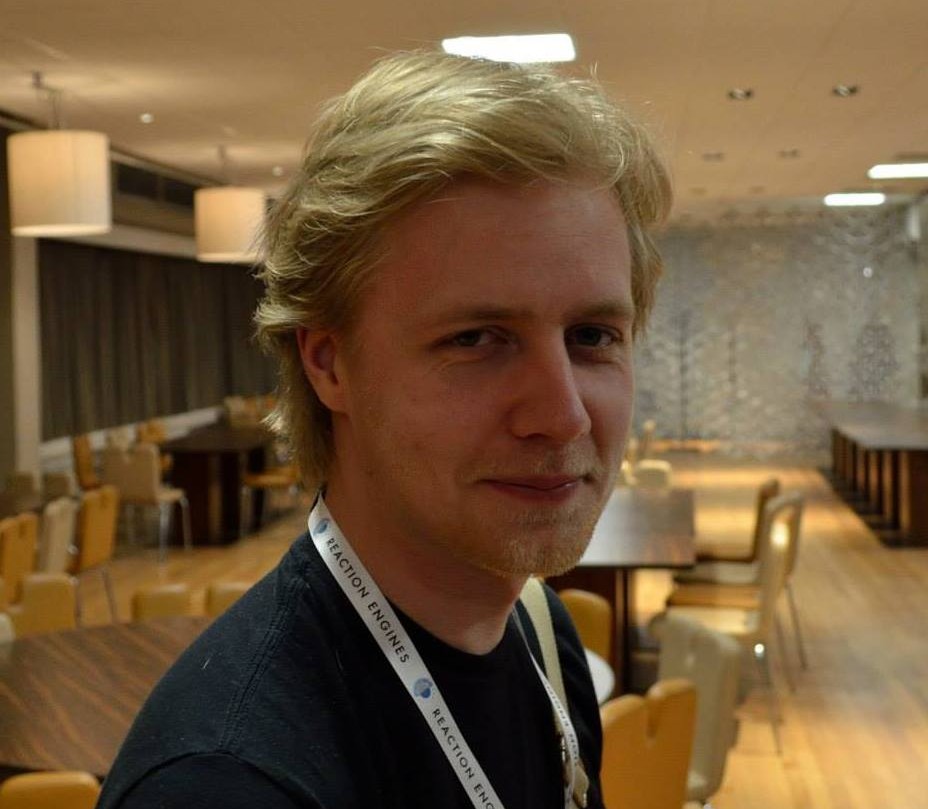 David Jones-Gerrard is stepping down from his position as Secretary on the UKSEDS Executive Committee and Board of Charitable Trustees after more than a year of working with us. David has been a valuable member of the Exec team, and in particular has worked hard in support of our outreach efforts.

David joined as a member of CranSEDS while studying for a Master’s in Astronautics and Space Engineering at Cranfield University (following in the footsteps of many UKSEDS almuni). He was elected as Secretary at our 2015 Conference at the University of Surrey, and relected earlier this year in Sheffield. He has taken up a graduate position at CGI, a generous sponsor of our conference.

James Telfer, currently an At-Large member of the Executive Committee, has taken over David’s role as Secretary, and we are accepting applications for the vacant committee seat.

You can find out more about the role, and the application form at ukseds.org/apply. If you have, any questions, get in touch with James ([email protected]).

Applications must be received by Sunday 17th July. The vote will be held online, via a public Google Hangouts meeting at 6pm on Sunday 24th July. All UKSEDS members are invited to attend, meet the candidates, and vote. The link for the Hangout will be added to this webpage on the day, and will also be shared on social media.

Notice is hereby given of an Extraordinary General Meeting (EGM) of the membership of UKSEDS for the election of a member of UKSEDS Executive Committee.

The link for the EGM.

UPDATE: We are happy to announce to that Trisha Saxena was just elected as our new Exec Committee At-large member.