by UKSEDS on 22nd March 2016 in Branch Spotlight

This year at Sheffield SpaceSoc has involved a lot of work behind-the-scenes, but although things have been quiet, it doesn’t mean we haven’t had a fantastic year!

Back in May last year we won the bid to host the 2016 UKSEDS National Student Space Conference, thanks to our previous committee members’ bid. NSSC is now in its 28th year, and this was the first time ever it was hosted in Sheffield, so naturally we were all pretty excited. The conference itself consists of speakers from all areas of the space industry, as well as panels, competitions, a networking session and of course the infamous social, so we had a lot on our plate! 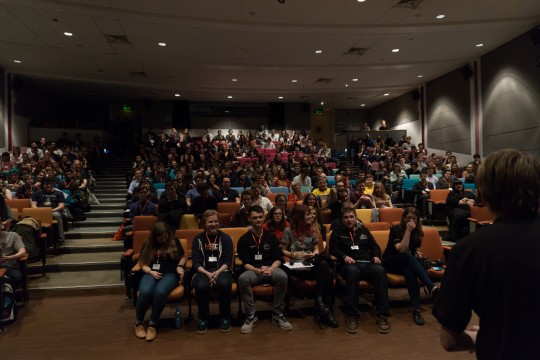 During the autumn term the committee put a lot of hard work into ensuring that everything would run smoothly, from booking out most of the student’s union to sorting out the social. We worked closely with UKSEDS to organise the weekend and ultimately everything paid off: the conference itself was a great success and fortunately everything went according to plan. We had some fantastic people involved, including representatives from ESA and plenty of industrial employers such as Airbus and Reaction Engines Ltd, as well as people from organisations like the British Interplanetary Society and the UK Space Agency. All of the companies involved ran stands where students were able to go and speak directly to them, and the networking event gave an opportunity for a more casual chat over a glass of wine (or three!). As well as this, the panel sessions provided a lot of great advice for people making their way into the sector from recent graduates and PhD students.

As it was my first year on the SpaceSoc committee I felt very lucky to have been involved right as the conference was being brought to Sheffield. I can honestly say it was an invaluable experience – you learn a lot about event management and teamwork (valuable skills for industry!) as well as gaining a brilliant insight into the sector and just generally having an absolute blast. It was completely exhausting but I would do it all again in a heartbeat and I’d strongly recommend putting your branch forward for hosting the NSSC next year! 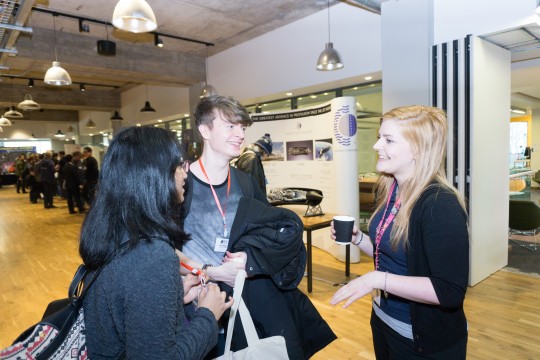 Aside from the craziness of the conference, we’ve been running some more relaxed activities this year, including weekly pub meet ups with our members (because beer + space is a great combo) where we also hold quizzes. We’ve also been on society cinema trips to see sci-fi films such as The Martian, which have been a lot of fun. In May we’re partnering with the Sheffield Astronomical Society to view the transit of Mercury and we’re also running a camping trip to the Peaks for some stargazing after Easter break.

Overall this year has generally been laid back but the conference was a huge highlight that definitely made this year pretty special. I have to say a big thank you to the UKSEDS committee for all their amazing work with that. I’ve had a great time on the committee for Sheffield SpaceSoc and will definitely be back next year!

Thanks to Rosie Tilbrook for writing this – to see your branch featured on the UKSEDS website, email [email protected]. 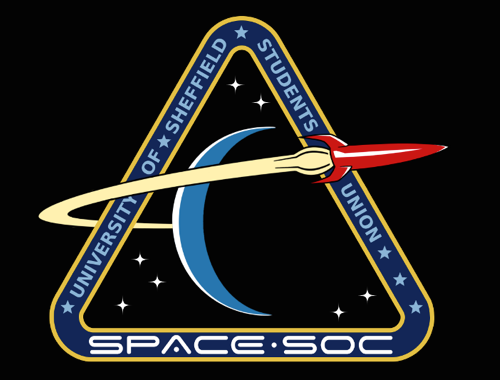