Project Dragonfly: Sail to the Stars!

A team of space engineers are collaborating in an interesting study to find solutions for methods to explore the Centauri star system. The Centauri star system is 4.3 lightyears away from Earth, and the challenge lies in sending a spacecraft which has to travel through the interstellar medium, survive the long journey and then explore the new star.

Project Dragonfly is a challenge to find out the feasibility of an interstellar mission using current or near future technology. The spacecraft has to be primarily propelled by laser sails, and be capable of reaching the target within a century, thus providing us with scientific data which will improve our understanding of the neighbouring star system.

Team CranSEDS, a group of students from Cranfield University-UK, Skoltech-Russia, and Paul Sabatier-France, have been competing in Project Dragonfly since October 2014. 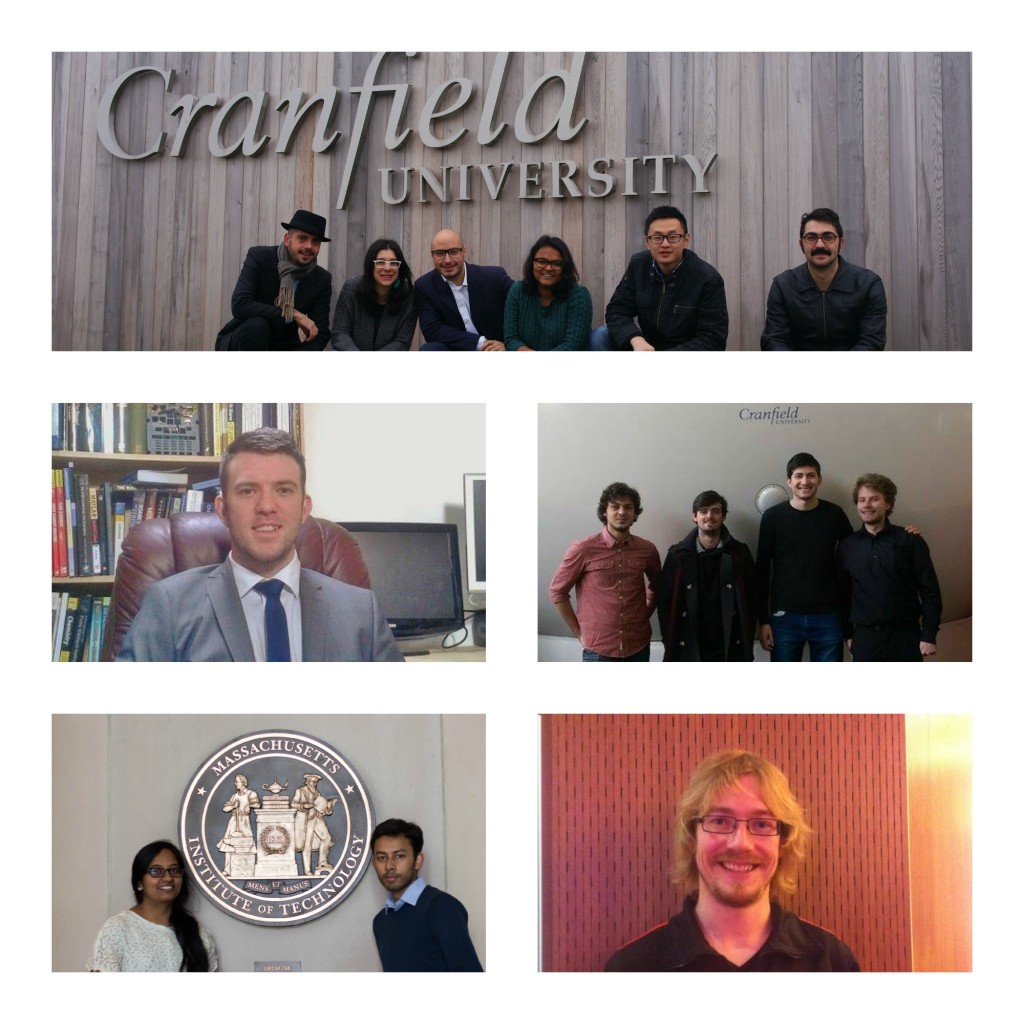 The Team has been working on each of the critical spacecraft subsystems including communication, laser sail design, mission design, and deceleration. The results of this work would act as a seed for future interstellar mission.

The project is currently looking for funding to support students taking part in the competition, via the Kickstarter campaign. You can also read more about the project on the Initiative for Interstellar Studies page.

Article submitted by Manisha Kushwaha, Projects Officer for CranSEDS.
If you’d like a project you’re involved in featured on the website, get in touch with [email protected].

One Response to “Project Dragonfly: Sail to the Stars!”