by UKSEDS on 31st March 2014 in International, News, Projects

It is not the sort of dilemma that one expects when you’re 250 miles above the Earth travelling over 17,000 miles per hour in a hailstorm of cosmic radiation, but the inescapable truth is that our bold astronauts are facing quite the financial pickle. In today’s complex financial age where every Earthling must manage an array of monetary assets, it is often overlooked how our astronauts manage the same trivial daily tasks. A recent study by members of UKSEDS collates a series of astronaut press releases from recent expeditions. The study found that not only are astronauts failing to properly manage their finances, they are contending with super-high interest rates on their payments.

Houston we have a problem. 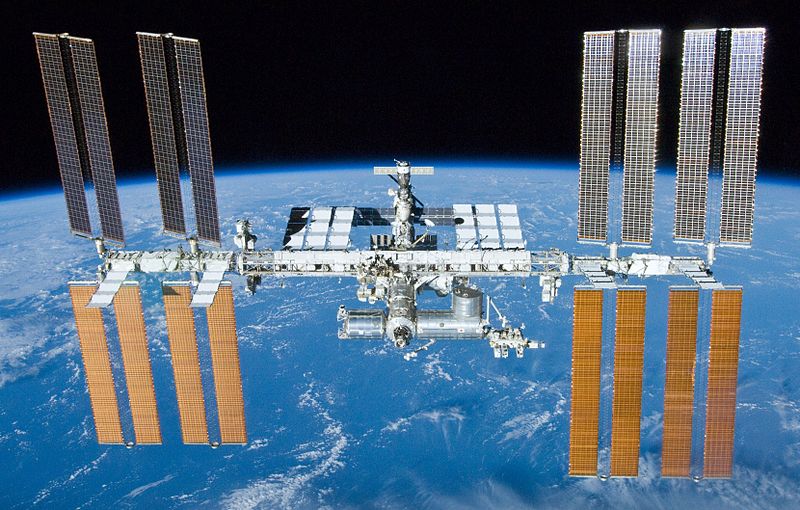 The International Space Station on 23 May 2010 as seen from the departing Space Shuttle Atlantis during STS-132. Credit: NASA

From trusted sources, we have found that over 40 % of astronauts from the previous seven expeditions have all expressed issues on their personal finances. Figures show that over half of this group are facing an 11 % increase in the interest rates in 2014. This number is paid on top of monthly credit bills compared to the average Earth-bound figure. Since most astronauts spend approximately 6 months on board the ISS, this extra interest can build up to worrying levels. Figure 1 shows the trend in extra-earth interest rates on payments from astronauts in the previous 7 expeditions and the cumulative payments made from each crew over the duration of their missions. It is certainly a worrying trend. 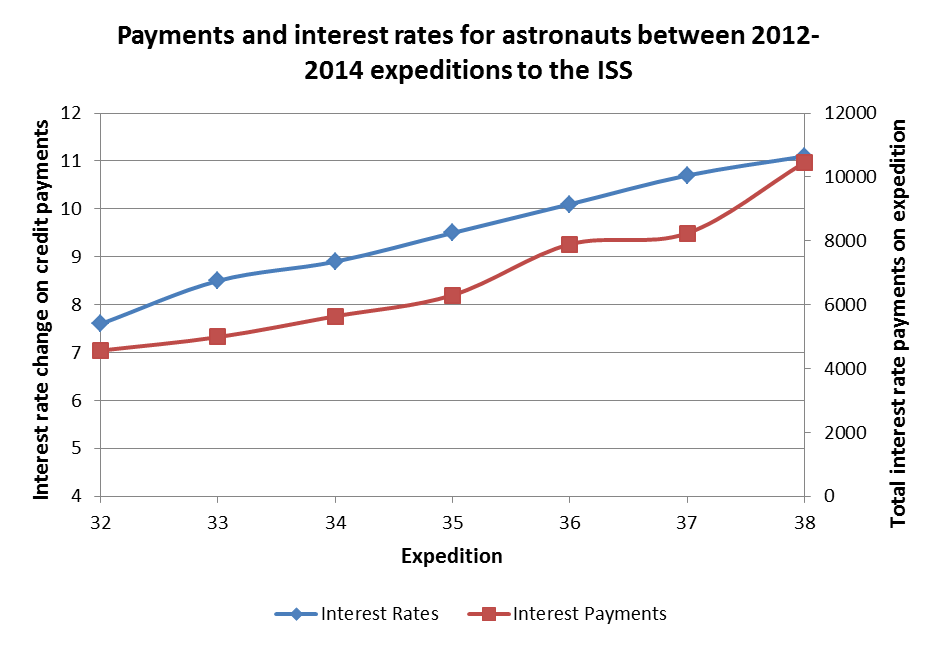 Figure 1. Graph to show change in interest rates and interest payments made by astronauts between Expedition 32 and 38 between 2012 and 2014.

The problem is that astronauts still have lives back on the ground and have bills, mortgages and gifts to pay for. With their families having to remain emotionally strong and supportive it’s difficult for them to pick up all the slack for the astronauts. Therefore some astronauts take it upon themselves to help out by conducting some outer-space-accounting.

But this has been very difficult.

Why the problem? You may ask. Well it’s a combination of factors. Whilst on board the ISS, Astronauts do not have access to the fastest internet speeds. In fact they’re behind us ground-huggers in bandwidth. The issue is sending and receiving data: which is at a premium for astronauts in both time and money. Due to a lack of space-payment infrastructure in today’s banks there are huge delays in payment. Moreover, if the space-walkers wish to get around this issue by using private satellite networks they can be stung by notorious space credit clanger, the data-roamer.

Several unofficial agency reports claim roaming charges up to €0.45 (around 38p) per MB of data. In the now infamous case known as “Pizzagate”, a high-profile astronaut who should have known better racked up an astonishing €6,963 (£5,768) in roaming charges. Apparently, his ESA counterpart had failed to inform him that you cannot order pizza in space. Combine these factors together and it’s quite obvious the astronauts are going to experience payment problems.

This is certainly a bothersome issue for both astronauts and the space agency’s they represent. It seems likely that astronauts will continue to suffer financial turbulence unless a solution can be found.

In light of the data found in this study, the solution we suggest is one which incorporates some sort of quick and robust extra-Earth payment system. This payment option should require a minimum amount of data to speed up information transfer and subsequently hasten the payment process. Furthermore, to avoid the above average space data-roaming charges this service should be offered as an exclusive package to astronauts sponsored via their agencies. Now it is up to someone bold enough to take this step and save our astronauts from financial peril.

One Response to “Feature Article: High interest rates decouple Astronauts from their wallets!”