UKSEDS attended Big Bang Fair 2015 — the largest celebration of science, technology, engineering and maths for young people in the UK — held this year 11-14 March at the NEC in Birmingham. Thousands of young people attend this annual event. Many thanks to the support of University of Birmingham AstroSoc and Leicester AstRoSoc members. 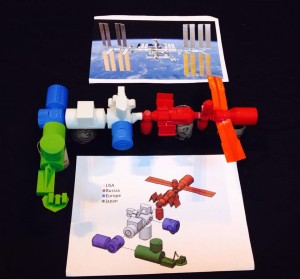 Have a look at our new 3D printed International Space Station model, teaching students about the modules, robotic arm, solar arrays and where Major Tim Peake, first British ESA astronaut will live on his visit to the ISS this year 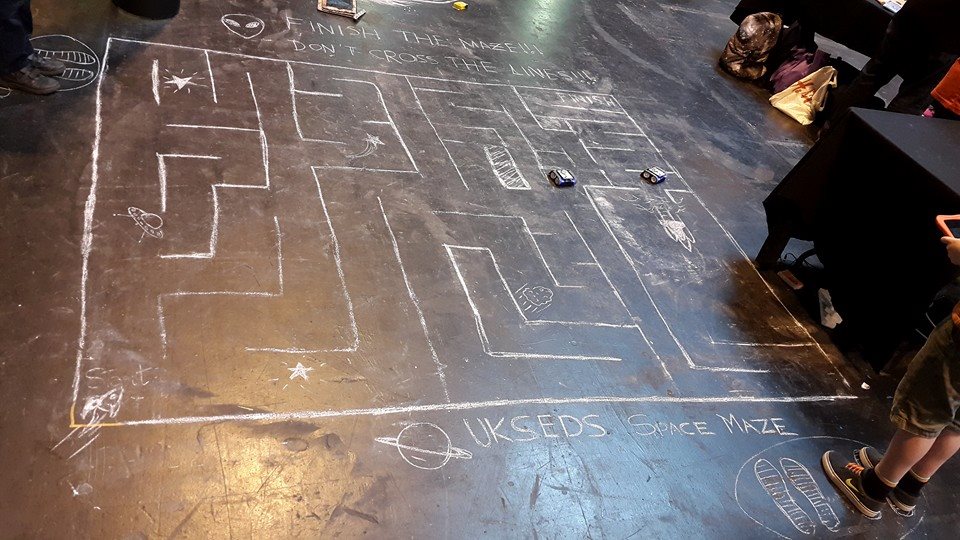 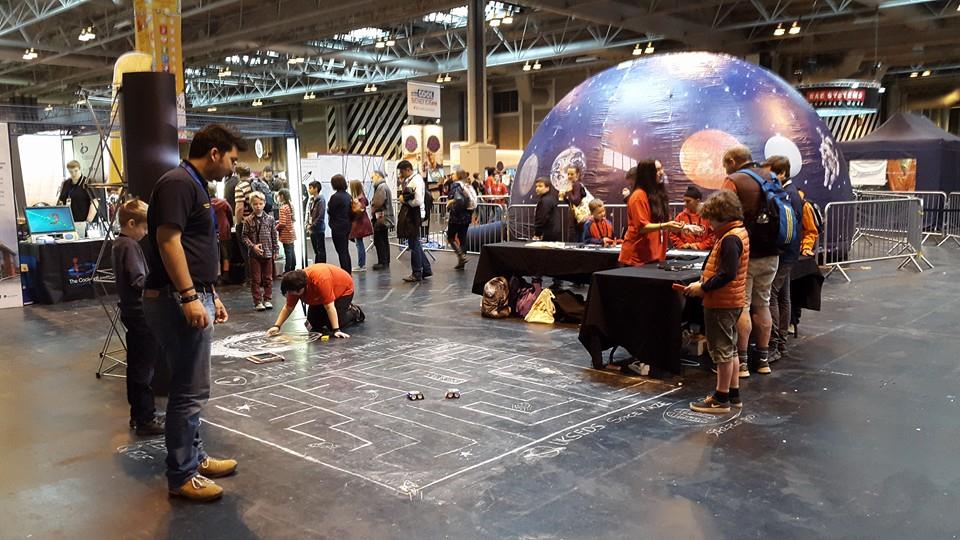 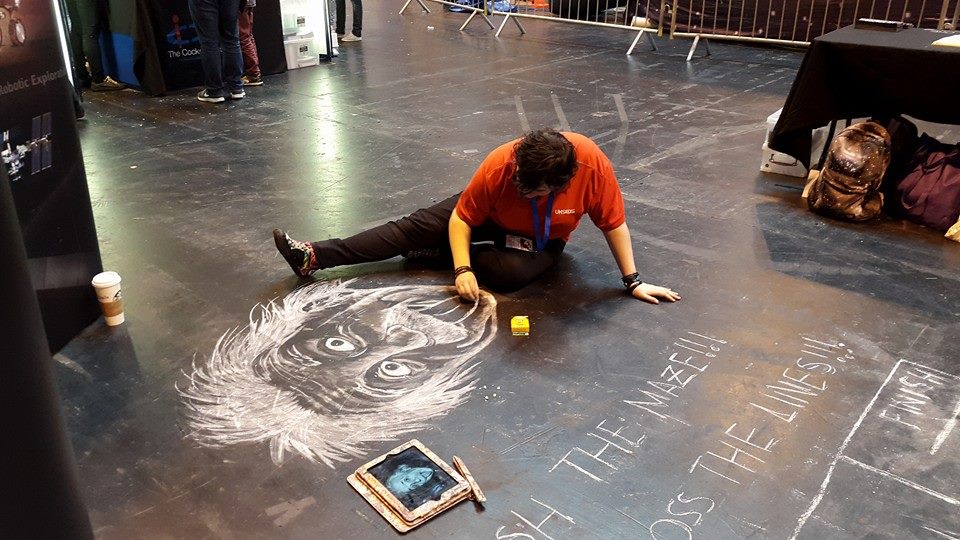