by UKSEDS on 6th May 2013 in Uncategorized 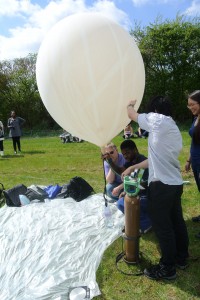 Last Sunday, members of Imperial College Students for the Exploration and Development of Space (ICSEDS) travelled to Elsworth, Cambridgeshire, for their first launch trip. The aim was to launch two high altitude balloons (HABs) and several model rockets built over the course of the year.

The two HABs were the culmination of ICSEDS’s very own space race, with teams Alpha and Omega competing to design and launch a HAB able to take photographs of the curvature of the Earth for the lowest cost. Team Alpha chose to use a second hand HTC Desire smartphone, providing them with a camera, GPS tracker, battery, and processor in one package. Meanwhile Team Omega built their payload from scratch, using two Arduinos and a variety of sensors to track their balloon’s location, altitude and capture images.

Sadly, despite the wonderful weather and favourable wind conditions the teams lost signal with their GPS trackers, though another group of high altitude balloonists picked up one of the signals during the ascent. Lesson learnt: we need to invest in more powerful ground tracking equipment and a bigger antenna! We have started an online campaign to see if anyone finds them more information can be found on: www.union.ic.ac.uk/guilds/icseds/help-us-find-our-habs/ 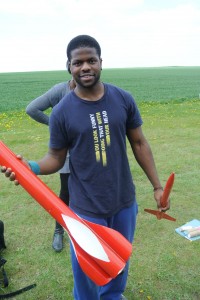 Alongside these HAB launches, members were also able to launch their very own model rockets, and unlike the HABs we had a 100% retrieval success rate! The most impressive of the rockets was that of our project officer (both ICSEDS and UKSEDS), TeeJay Taiwo, who was launching a rocket just under a meter long with a H125 motor (average thrust 125N compared to the 1N to 3N A-class starting motors our other members had) in order to obtain his level 1 certification. We are happy to announce he passed the assessment after an exemplary launch, and this will allow ICSEDS to launch high powered rockets under his supervision in the future.

ICSEDS would like to thank the Imperial College Chemical Engineering Department, for donating the helium for both teams; Steve Randall, for kindly offering his time and expertise at the launch, Kishan for being our photographer, and our Project Officer’s family members for volunteering to drive the helium tanks to the launch site. 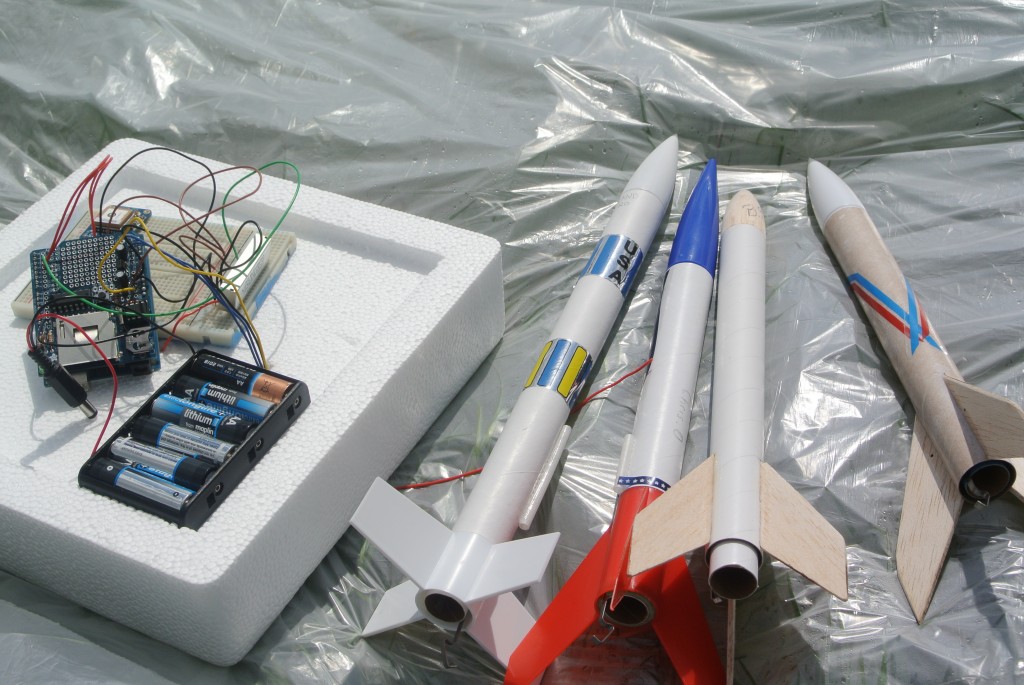