by UKSEDS on 15th August 2015 in Uncategorized

Project Dragonfly was initiated by I4IS (Initiative for Interstellar Studies) to involve students in interstellar studies. This project aimed at identifying innovative mission architectures that are feasible to reach Alpha Centauri system within a Century.

On the 3rd July 2015, four qualified teams including team CranSEDS (Students from Cranfield University-UK, Paul Sabatier-France and Skoltech-Russia) presented their work of several months on the feasibility of an interstellar mission at the British Interplanetary Society, in London. The work included different mission design concepts, laser system, and technology for accelerating and decelerating the probe. 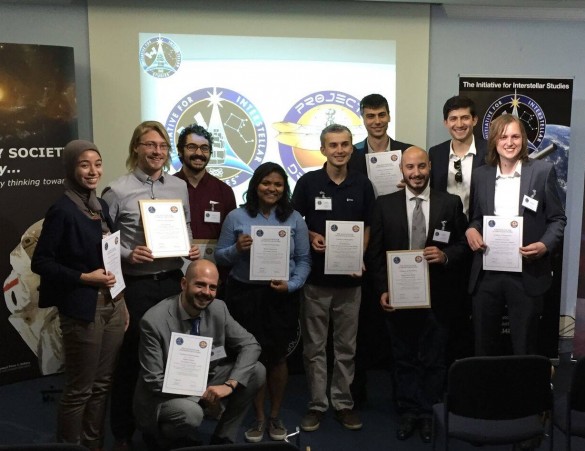 A brief description of the designs presented during the workshop held in London is available on Centauri Dreams. 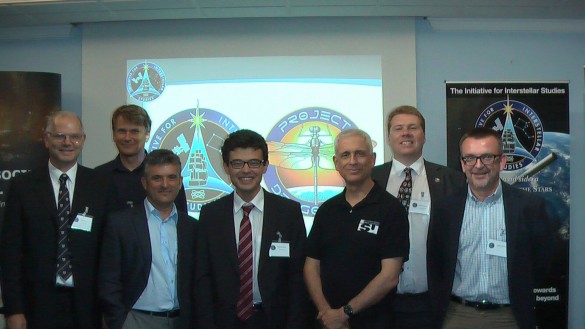 Special thanks from Team CranSEDS go to organising committee which includes Andreas Hein, Dan Fries, and Martin Langer, the review panel, I4IS organisation for the opportunity and BIS for hosting the presentation.

Article by Manisha Kushwaha, CranSEDS projects officer. Tell us about your projects by emailing [email protected].